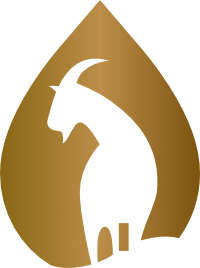 “THE WATER OF LIFE”

Grappa has a very long story. Since form 4000 B.C. the Egyptian were used to distill wine and cider to produce alcoholic beverages, and in China also around 2000 B.C. essences were produced by fractional distillation of couch grass. Already in the 8th century the distillation processes were implemented thanks to the Arabian alchemists by the invention of still to obtain pure alcohol and flavors.

Avicenna well known Persian doctor has been able to obtain essential oils by vacuum distillation. Later on thanks to the translation of Arabic text this practice became popular also in Europe with the production of spirits from herbs and fruits for therapeutic purposes called “water of life”. Also in Italy and, as well Istria, during this time the production of spirits coming from typical fruits like rue, mistletoe, blueberry, cherry, and honey.

Page load link
Cookies We use cookies in order to better interact with users and their experience of using our website. Cookie settings can be controlled and configured in your internet browser. Ok
Go to Top